Skip to content
Previous Next
How to Create Your Influential Team 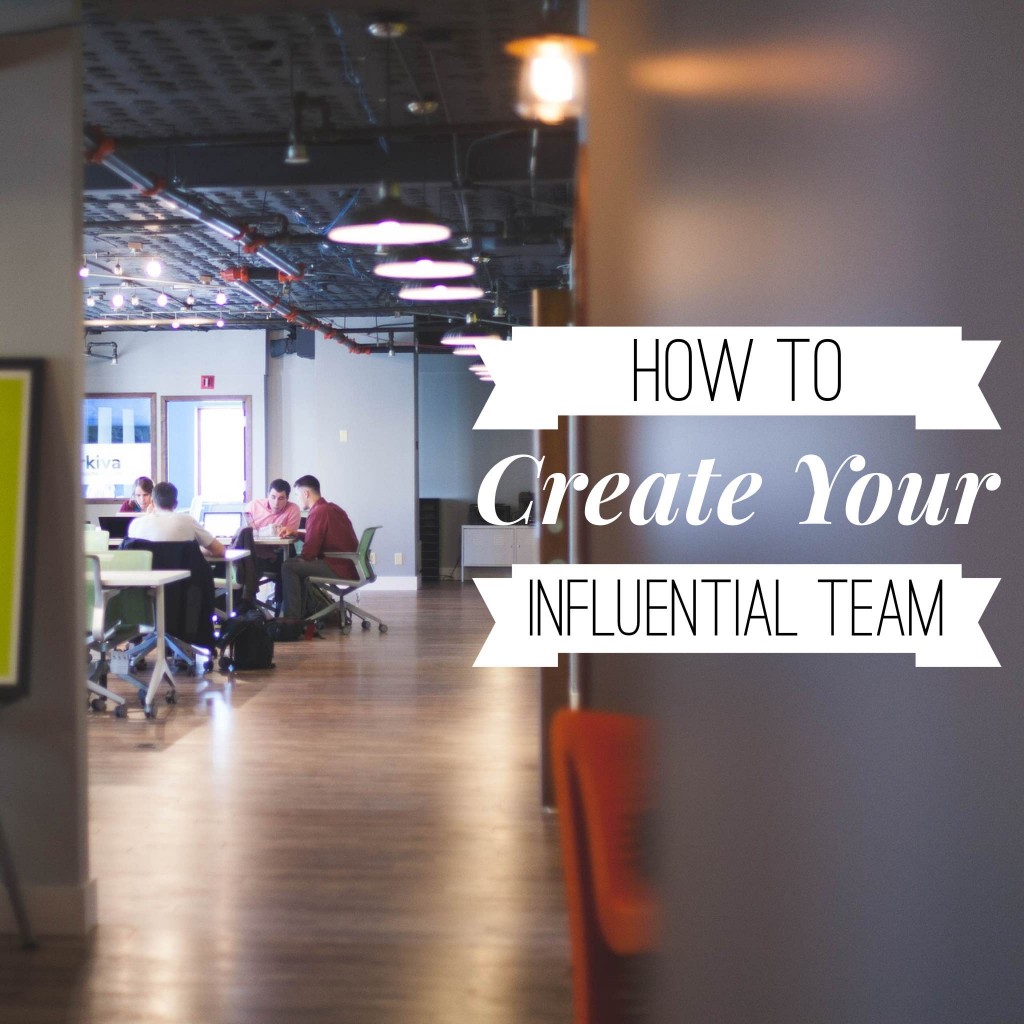 As you probably know, my work and the writings of this blog are all about closing the gap between the world’s best influencers and entrepreneurial leaders.

And, there has been one key element that I have yet to share with you – one thing that the best influencers have that entrepreneurial leaders don’t know about and struggle finding.

I’ve regularly talked about how to be influential, you need to observe your mark to find your influential hooks. I’ve even created an Influential Profiling Tool to help you with your observations. The idea behind the tool was sparked from my interviews with CIA operatives.

When an agent is given the mission to turn an asset, they spend weeks, even months, just observing the mark and building a dossier on them – their likes, dislikes, the people they interact with, their weekly habits, the types of clothes they wear, … you name it. The profiler tool is a condensed version for us “normal folk” to help identify your mark’s influential psychology.

But what I haven’t explained in more detail is how the agent utilizes their dossier.

The important thing to remember about an agent, is that they don’t work alone. They have a handler that is their connection to Langley and, in many ways, their confidant. Both the agent and the handler work together to build their strategy for approaching their mark. They pour over different scenarios and possibilities to find their best plan.

More importantly, if and when something goes wrong, the agent can report back to their handler to figure out plan B.

And this is the critical point … things don’t always go to plan.

Just as you build a business plan and make pivot points along the way, your influential plan will have a few pivots. 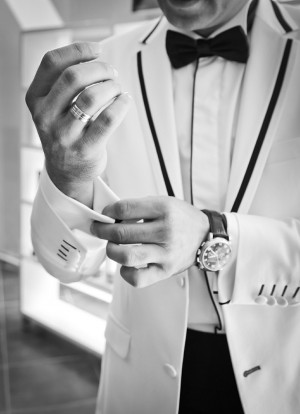 For example, an agent might work a plan out with their handler to approach their mark during an intermission at the opera (because all spies and informants regularly go to the opera, right? … I mean, it’s in the movies, so it’s gotta be true!). But just as the agent walks up to make the approach, the asset is joined at the bar with a security detail. The agent has to abort and regroup with her handler.

Assuming that you’re not out at the opera turning assets, in what ways might your influential plan be foiled?

Well, a client of mine recently experienced this.

She and I had been working together to prime her bosses for a discussion around her career path, a.k.a. promotions. Her objective was to build up her confidence to have, what is normally for her, a stressful conversation. She also wanted to elicit specific information and action steps from her manager to help her start the initial phases of being on a promotional path.

She was feeling prepared and anticipating a great conversation with him. But the meeting took a left turn. The agenda for the meeting was to talk about her career goals, but he turned the tables and focused only on discussing a project that is very important to him.

She didn’t quite have the confidence or know-how yet on how to turn the conversation back to her desired direction, so she left the meeting disappointed.

But unlike everyone else who has experience with a wrench being thrown into your influential plans, she was able to come back to her persuasiveness coach and figure out a plan B. The disappointment of the surprise twist wasn’t be dwelled on and all wasn’t lost. She had an influential support team member. 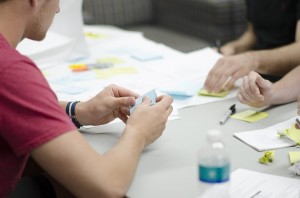 Keep in mind, the best influencers always have a persuasive support team.

A trial attorney will go over opening and closing statements and role play a line of questioning over and over with members of her firm.

Hostage negotiators have law enforcement officers around them to discuss angles and possibilities.

Even pick-up artists discuss their approaches and learn from one another.

So where is your influential support system? How can you build or find one?

Align with the Best

If you work in a decent-sized company, chances are that you know of someone who is known for always getting their way. They consistently land sales. They deliver great presentations. They quickly put out the fires of any confrontations.

This is the person you want to align with.

They either have a natural ability or they have studied and developed their persuasive skill set. Either way, they can talk you through your persuasive plans.

If you don’t work in a large company or work alone, then you’ll have to look for this person in your industry, rather than your company. It’s a little bit trickier to find this person, because their objectives aren’t aligned like a coworker’s would be. But that doesn’t mean that it’s not possible.

In fact, their are pros and cons to having an influential team member in your company.

If they work with you, then they likely know all the players and politics. They also share similar objectives to help the business grow.

On the other hand, more often than not, you might be hoping to influence someone within your company, like a boss or fellow coworker. Not all influence is external – like with clients, vendors, etc. So much persuasive power can be utilized internally with the people you work for and work with.

Having your own “handler” inside your company, isn’t always helpful because you are trying to advance your own personal goals, not just the company’s.

For entrepreneurs and leaders of the business, this becomes even more difficult. The higher your job title, the “yes-men” surround you. You aren’t going to get the honest, forthcoming feedback you need in order to be a successful leader. So, you need to utilize an outside perspective.

How to Work with Your Persuasive Team Member 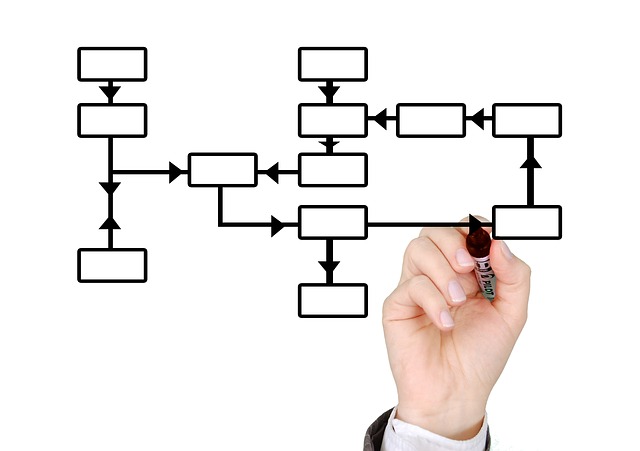 Observe your mark. What is their influential profile? What are the potential leverage points?

Then, influence. Execute what you and your persuasive teammate have developed.

If you’re wanting a comprehensive, elevated path to influence you have two more options…

I work with entrepreneurial leaders. If you’re the type of person who always wants to be better tomorrow than you are today and if you want to be a force of positive influence, then I’d be happy to have a conversation with you to find if or how I can help you. You can access my online calendar and book a free vid-call here.

Another excellent option is to join INFLUENCE HQ. It is THE place for professionals who want to be influential. Each month you get 2 group video sessions – one Masterclass and one Group Coaching Open Forum. Learn more about INFLUENCE HQ and sign up here.