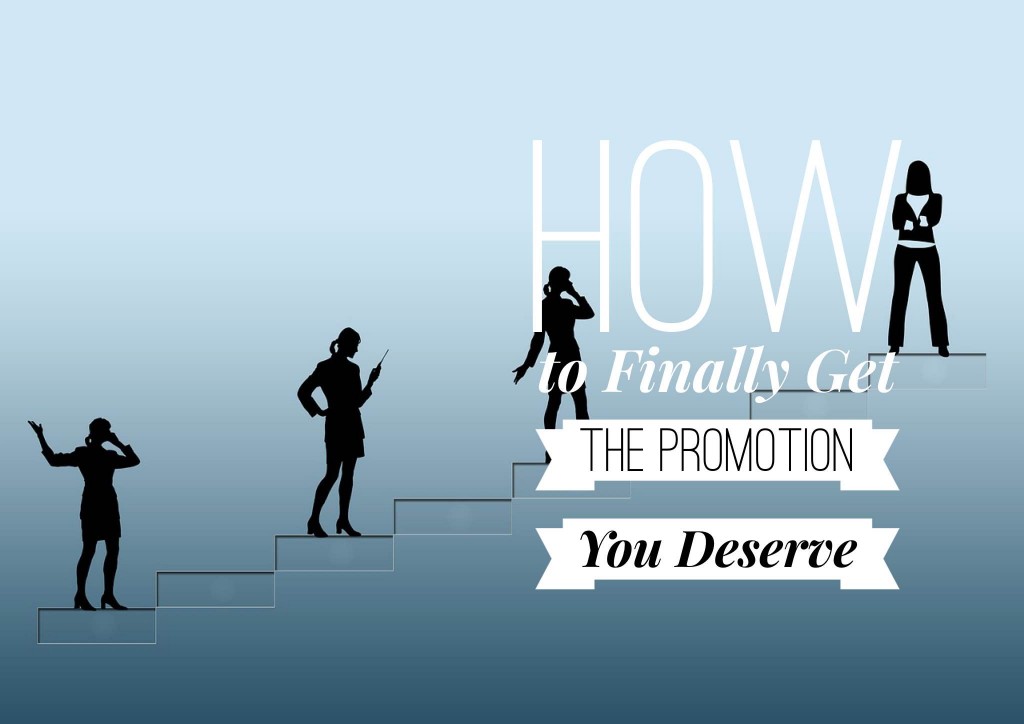 A certain sense of despair can creep in when you know you deserve to be promoted, and yet you are consistently overlooked and not recognized for your true value. Being held back from your career goals is frustrating and can, at times, feel like an insurmountable goal. But, here’s the good news, a few simple strategies can help turn your boss’s head toward you, finally be recognized as the leader you are, and get a promotion .

As a persuasiveness coach, there is one statistic that I am most proud of. Of the clients who have hired me to help them get a raise or promotion, 100% of them got their raise or promotion within 3 months of our coaching. And now, you get the chance to learn and benefit from a few of the tips I shared with those clients.

One of my clients struggled with this. Her familiar way of speaking had an airy tone and her voice mostly resonated in her head. A chest voice that is full with strong vibrations is perceived to be a leader’s voice. After we worked on a few adjustments in her vocal quality and tone, she sounded much more authoritative, which commanded attention from others on a subconscious level.

You absolutely can make changes to your vocal tone and still be authentic in how you speak. It only takes a few tweaks to perk up the ears of others and compel them to listen.

There is Power in Brevity

One of my clients had tried to get a promotion in his company for 5 years. It was a 3 stage interview process for the promotion: 1) application 2) phone interview 3) face-to-face interview. For half a decade, he couldn’t make it beyond the phone interview. So, he hired me to help.

I helped him fix a few communication flaws that were holding him back. One was particularly powerful. When we did mock interviews in our sessions, I noticed how he would go on and on in his responses. He thought that he was expanding upon his answers and providing added examples, but to the interviewer it sounded like he was just saying the same thing over and over. We worked on how to keep his responses appropriately short and powerful.

Part of being compelling is leaving the other person wanting more.  By drowning your interviewer with unnecessary added information, you seem a bit desperate and you unwittingly bore them. Being effectively concise demonstrates intelligence and authority.

Oh, and in case you were wondering, after two coaching sessions, my client got his much wanted promotion. 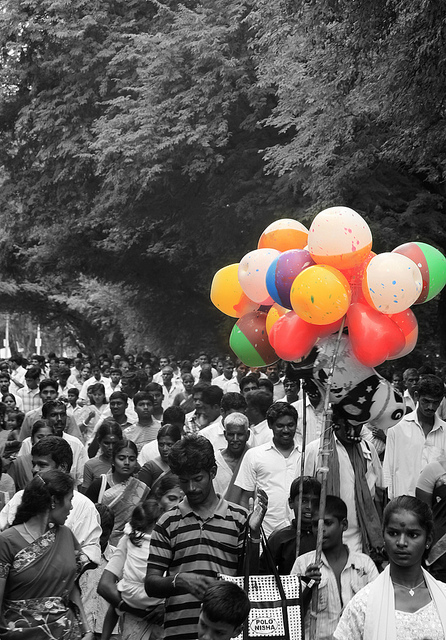 One of the biggest mistakes people make is failing to be top of mind before it’s time for promotions. If the only time you actively try to be noticed is right before promotion interviews, you have already lost.

One of my clients new the importance of being seen in her organization as a leader, long before she was given a leadership position. She wanted to become skilled at giving presentations within her company and to her clients. That way, she would regularly be in front of her potential promoters, positioning herself as an authority in her department. So, in our coaching we had two goals: 1) seize or create opportunities to present 2) deliver highly impressive presentations.

The strategy worked. Within 3 months she was given a promotion, is now leading a large company initiative and, of course, she got a raise.

Identifying opportunities to be seen as a leader is one of the best promotion “marketing” strategies you can leverage. Offer to lead a staff meeting. Offer to deliver a break out session at your company conference. Lead some kind of group activity.

The best part of this strategy is that there is always a high demand for skilled speakers, and very few want to step up to the plate. If you work on a group project that later must be presented to a panel of higher-ups, tell your group that you’re more than happy to lead the presentation. They will be relieved and you will be well-positioned for your upcoming promotion.

Promotions, like most things in business, are about relationships, planning, and persuasiveness. Knowing your worth isn’t enough. You must communicate your worth, build your promotion platform, and present yourself as the leader you want to be.

If you’re wanting to step up your own personal persuasiveness, join the community for true influencers, INFLUENCE HQ. In there you will be able to attend our virtual masterclasses AND get personal coaching!