Skip to content
Previous Next
Proof You’re On the Path to Influence (or Not): Conversational Signs Your Influence Is Working

In a previous post, I talked about the difference between communicating and influencing. Influence means that a goal is attached to your conversation. While you are in the conversation, you look for evidence to gauge if you’re being influential or not. 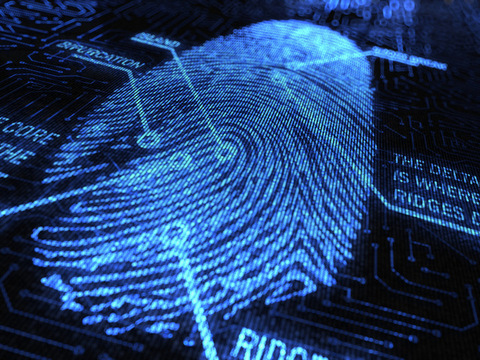 I’d say that the process of actively looking for evidence – the Observe section of all of my programs – has been very eye opening for clients and audiences.

Crafting a beautiful argument is one thing. Seeing that argument “land” is another.

You can tell if you’re on the path to influence long before you get compliance.

Did their body language give any clues? Did you find the right triggers? Are they changing their point of view?

Studies have shown that people will regularly rate themselves higher in communication proficiency than everyone else.  (Which means that everyone else thinks they are a better communicator than you.) I believe that this perspective keeps many people from being truly influential.

If you know to focus on specific clues, you are more likely to see the conversation’s relevant components, instead of being stuck in the mindset of “I’m a good communicator and making perfect sense right now. If they don’t get it, it’s their fault.” Does the evidence support your assumption? 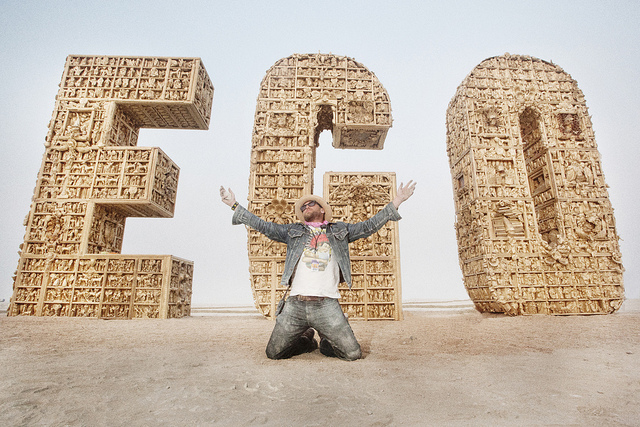 Actively looking for influential evidence means observing behaviour, beyond any polite lip service they might give you.

So, what kind of evidence should you look out for?

There is no clearer sign that you’ve influenced someone than seeing them take action. Giving you their money, signing a contract, and doing what you want them to do are blatantly obvious signs.

There is no clearer sign that you’ve influenced someone than seeing them take action.

In lieu of them taking direct action right away, your next best option is if they write down what they are going to do.

For example, if you are having a meeting and someone says, “Oh, I really should introduce you to Elizabeth. You guys could do some cool work together. Let me write myself a note to connect the two of you.”

Why not see if you can push it and have them type the email on their phone right there? If they are going to connect you with a decision maker and they already have their phone out, just say, “Go ahead and email him now. I don’t mind. I’ve got to return this one email real quick anyway.”

Your other influential indicator is if they clearly plan out and say what they are going to do next. “When I get back to the office, I’ll tell Jim about our discussion. I’ll show him your materials and say that you’re clearly the right person for this project. I’ll lean on him to sign the contract by the end of the day.”

Telling the person what they could/should do is not the same as them saying it themselves. If you say, “Well, how about if you meet with Jim and tell him about our conversation? Sound good?” And they say, “yes,” that is not nearly the same kind of influential evidence. They are not committed, they are just agreeing.

Non-verbal communication is a big chunk of your influential evidence in the earlier stages of the conversation.

Tune into these subtle signs: 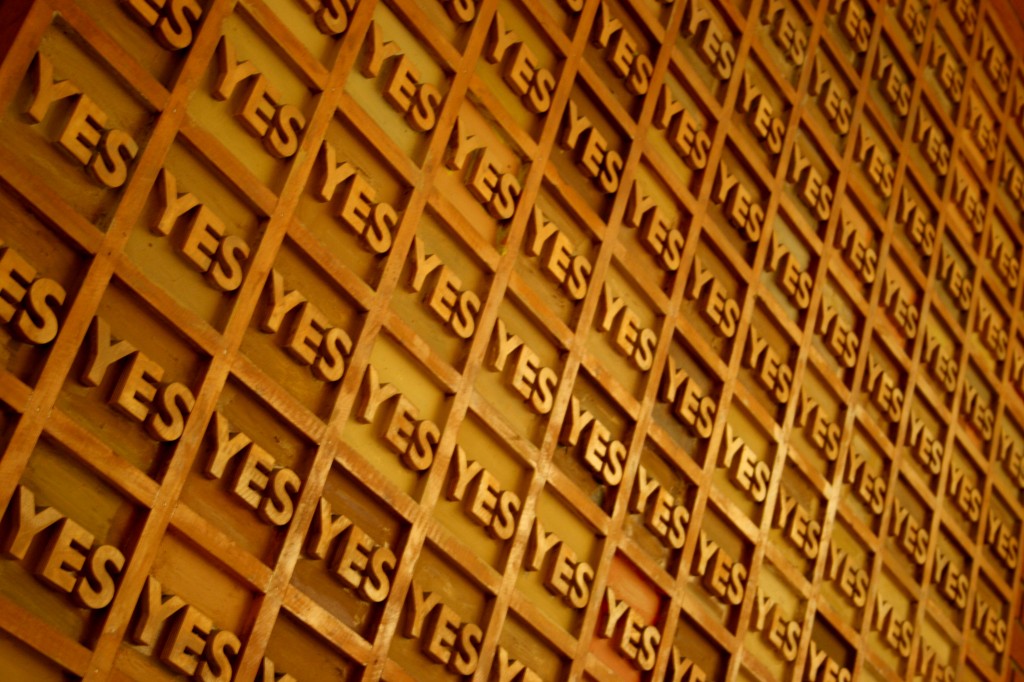 One of my pet peeves is when people interrupt me. But, I have to put that irritation aside when someone interrupts me to agree with me. It is a sign that I’m on the influential track. I have to be aware of my body language and not let the interruption irritation show, because if I do, then I might kill the rapport.

If you are like me and hate it when you’re interrupted, then build up your tolerance like I had to. Because when you start influencing, people will get excited about your ideas and want to chime in. This is a good thing. Roll with it.

Repeating What You Said:

I love it when this happens. It’s like music to my ears. When someone adopts your phrasing, then you’ve won an important battle. It means that what you said landed, resonated, and is now assimilated into their way of thinking about it. Brilliant!

I feel a surge of giddiness (yes, giddiness) when people quote me back to me. When someone says, “It was just like your process, Observe Connect Influence,” my inner self is jumping up and down. When someone repeats a lesson from one of my training programs, it’s like fireworks in my soul.

When someone repeats your way of saying something, it means that you are in their head! You win.

This is by no means an extensive list of evidence to look for. What other kinds of influential evidence can you think of? Let me hear your spy-like observations!